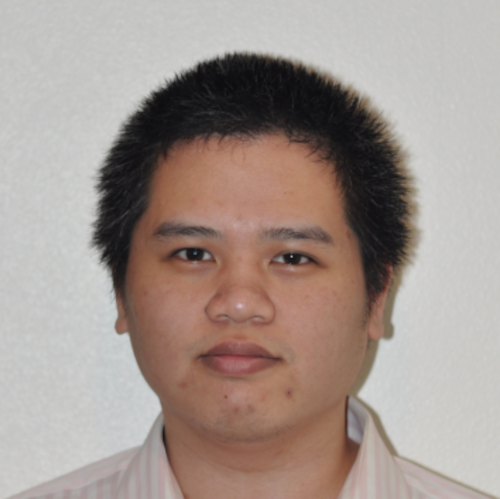 In this seminar, we will study contemporary unsupervised techniques on 3D Object Reconstruction from a single RGB input. First, the presenter will introduce the foundation terminologies for the 3D object reconstruction problem. Then, he will present LeSym, which is an unsupervised technique that relies on object symmetry and gets introduced at CVPR 2020. Finally, LeMul, an improved version of LeSym introduced at ICCV 2021, will be presented towards recovering 3D models with higher realisticity from diverse training dataset types.

Anh Tran is an AI Research Scientist in VinAI Research and an affiliated faculty at Vin University. Before that, he was an Applied Scientist at Amazon AWS Rekognition, working on Facial Image Analyses. Anh took a Ph.D. degree from the Computer Science Department of the University of Southern California, under the support of the Vietnam Education Foundation funded by the U.S. government. His advisor was Prof. Gerard Medioni. Previously, he got a BSc in Computer Science from Hanoi University of Science and Technology in 2010. Anh also received the first prizes in Vietnam Talent Award 2010 and Imagine Cup Vietnam 2009. His research interest is Computer Vision.

Slides: to be updated …

Recording: to be updated …