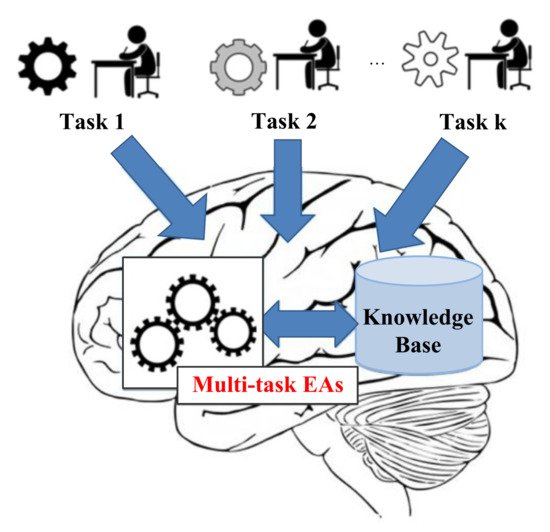 A wide range of practical applications in economics, industry, science and other fields have been modeled as combinatorial optimization problems on graphs such as routing problems, construction of irrigation systems, product distribution, network designing problems, and so on.

Two major approaches are usually applied in order to deal with these combinatorial optimization problems, which are exact algorithms and approximation algorithms. Recently, the Multifactorial Evolutionary Algorithm (MFEA) has been emerging as an effective approximation algorithm to deal with various fields of problems. The MFEA, which is a variant of Evolutionary Algorithm (EA), can solve multiple independent optimization problems simultaneously using a single representation of population. 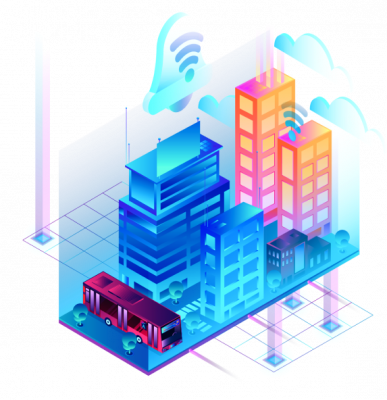 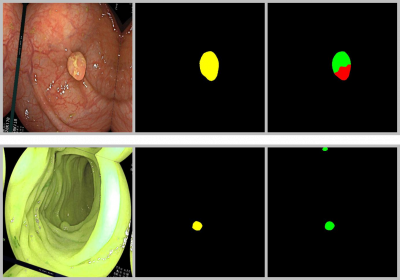 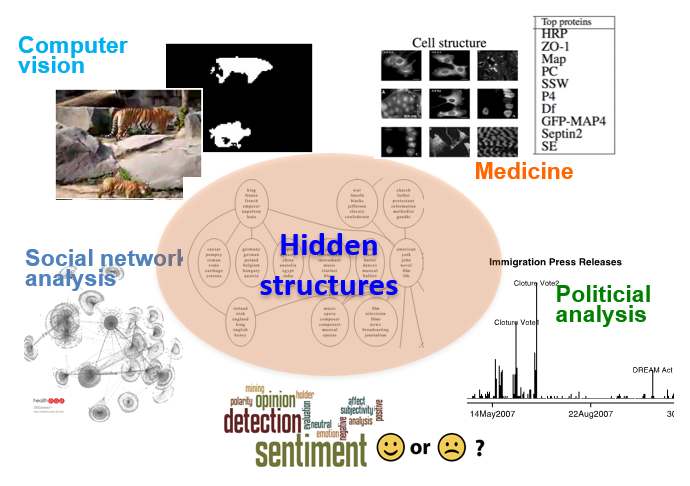 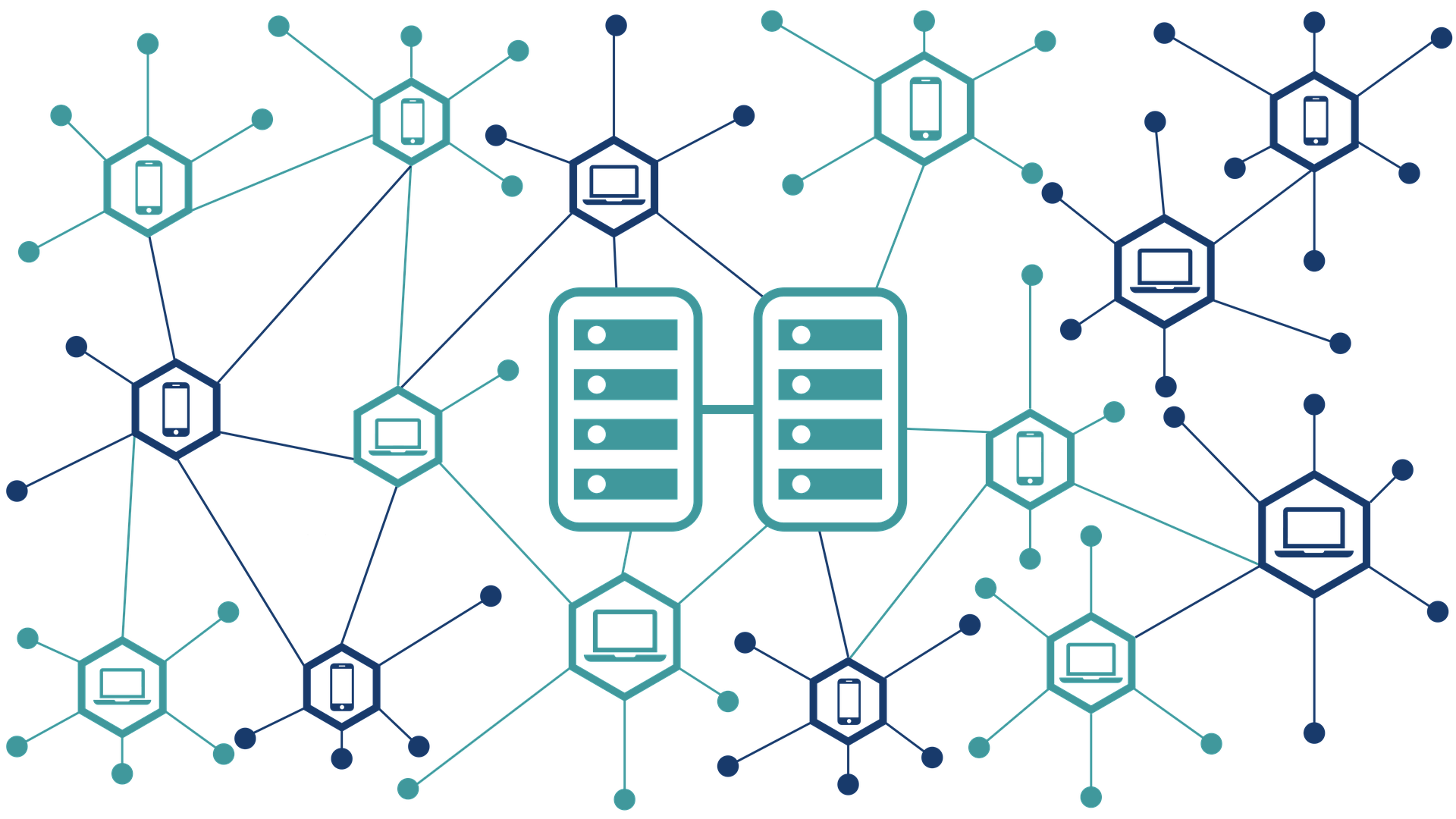 [VINIF2019] V-Chain: A platform for Developing and Deploying Decentralized Applications based on Blockchain Technology 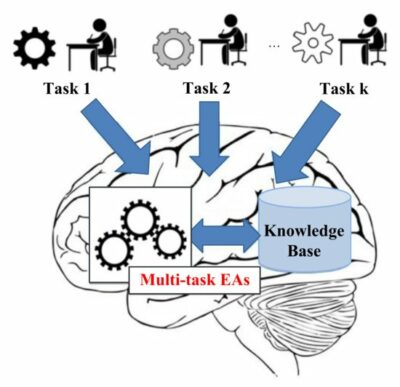 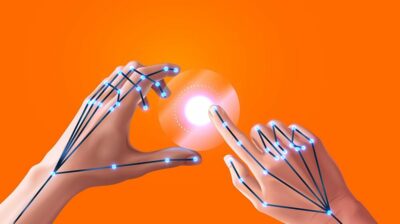 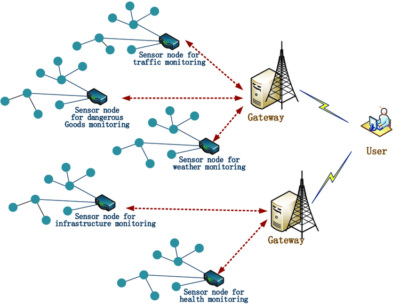 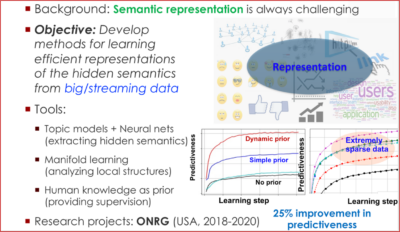 [ONRG2018] Learning an effective representation for the hidden semantics